In 2011, DuBose put her real estate career on hold to travel for her husband’s job and spend more time with her family. From 2011 to 2021, she kept her real estate license active and continued to refer clients to agents in the Greenville market.

She previously worked as a waitress at her mother’s downtown diner, McBee’s Diner. She also served as a registered nurse.

McBee-Cobb is a graduate of the University of Georgia and Lander University.

He previously worked in retail management.

Pace is a graduate of the University of Georgia.

Leigh Colombo was named by Allen Tate Companies, a real estate company, as branch leader and broker-in-charge of the company’s Greer office.

She replaces Virginia Henrie, who is retiring as branch leader but will remain with Allen Tate as a realtor.

In her new role, Colombo will oversee branch operations and lead and grow a team of more than 25 Allen Tate Realtors and staff.

Colombo previously worked as a college program coordinator and advisor and teacher.

Colombo is a graduate of Florida Atlantic University and a licensed realtor in North and South Carolina. 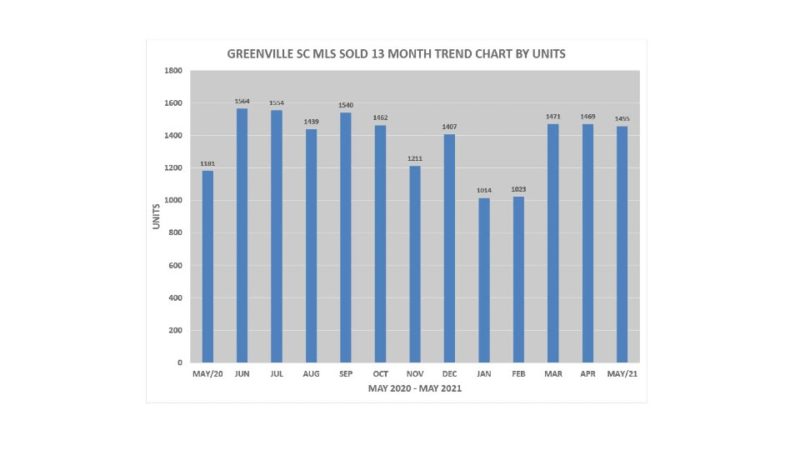 The GGAR also reported 1,646 homes were pending sale, as well as 1,685 units under contingency contract as of June 10. Joan Herlong freely offers advice to her team and says brevity is key when trying to sell a home.
Continue reading
by Evan Peter Smith